Jim River, (officially the James River) is considered by locals to be the longest unnavigable river in the world. From its source in central North Dakota, it begins a lazy seven hundred and forty-mile journey toward the Missouri River at Yankton, South Dakota. In 1917 sixteen-year-old Nina Weiste left her family farm on the banks of the Jim River near Ludden, North Dakota, and traveled twenty-two miles to begin teacher’s training at State Normal and Industrial School in Ellendale, North Dakota.

Nina Weiste thrived during her time at school. She was popular with fellow students and subsequently had many friends. Even though I’ve never met Nina in person, I can tell she was popular because she recorded her Ellendale memories using a Kodak camera. I found those memories preserved within a small family photograph album. Because one of her photographs was labeled “Jim River,” we were eventually able to connect.

Nina’s photographs triggered a search that became deeply personal. They created a lens through which I could examine how family memories are constructed and reinforced, and allowed me to extend that understanding to my own experiences. The general themes in our photographs are essentially the same and led me to invite Nina into my family album and me into hers. To acknowledge our collaboration the project materialized as a book, "Family Album," published one-hundred-years after Nina made her Ellendale photographs. Although we've never met, we'll always be intimately connected. 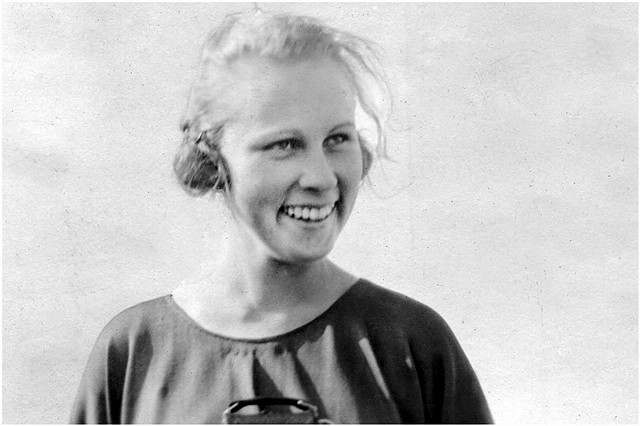 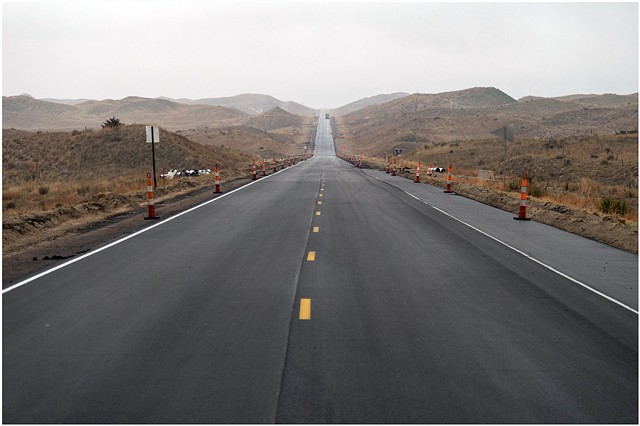 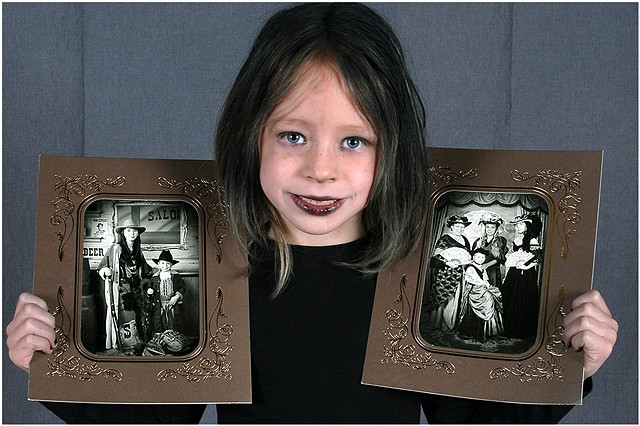 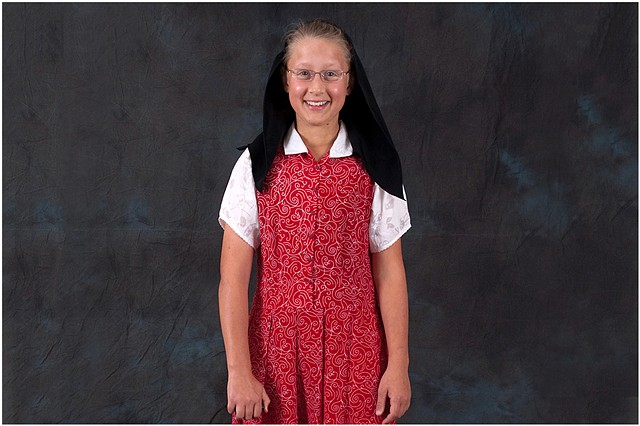 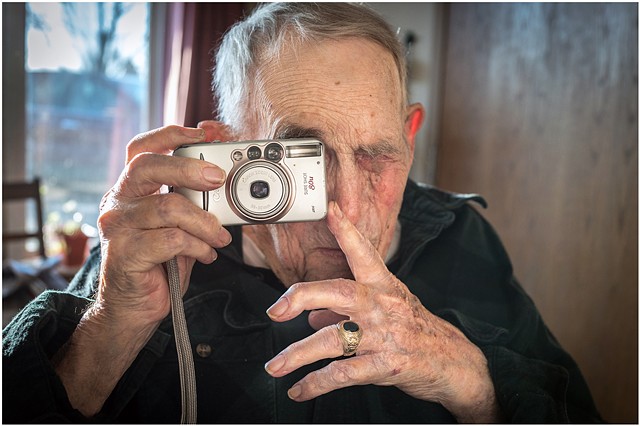