Portfolios > Photographs in the Landscape of Memory and Forgetting.

In 1917 when she was sixteen years old, Nina Weiste left home and traveled twenty-two miles to begin teacher’s training at the State Normal and Industrial School in Ellendale, North Dakota. Nina died in Colorado in 1985. Subsequent, to the passing of her only child, Jean, serendipitously, or so I thought, I came across an album of Nina’s photographs taken in 1917 while she was a student in Ellendale. The discovery of Nina’s photographs provided inspiration for my project. However, a significant project outcome was recognition that childhood sexual trauma produced a place within me for Nina Weiste to reside. Sexual trauma festered in my subconscious for twenty-five years. Relationships terminated due to my fear of intimacy. In due course, psychotherapy disentangling the detrimental effect sexual trauma had on my psyche. Consequently, a healing space was created within my imagination for Nina Weiste. And in that space, Nina became my partner. She commemorates all my relationships with women. The discovery of a seemingly insignificant little album of family photographs, made by a person I did not know, or will never meet, transpired to be an exceptionally significant occurrence. Nina Weiste has become my most influential teacher. Her modest photographic legacy profoundly influenced the trajectory of my life. 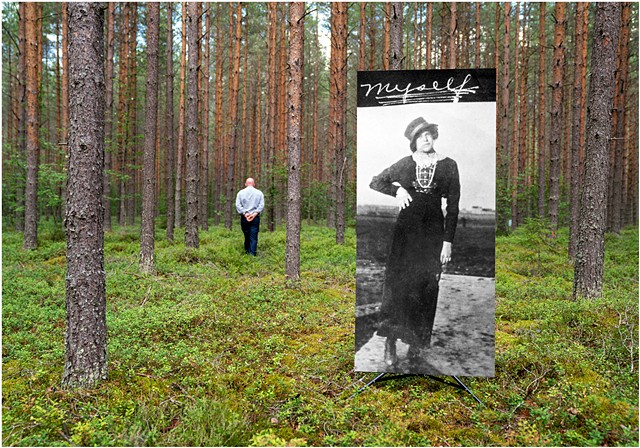 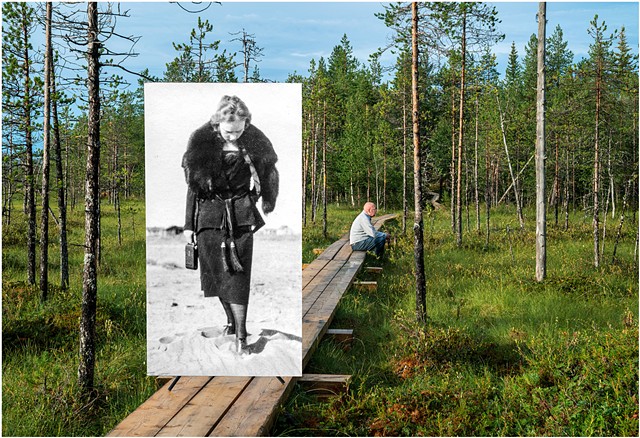 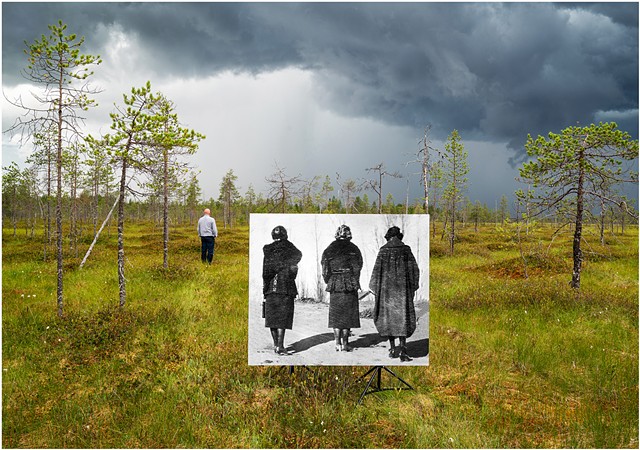 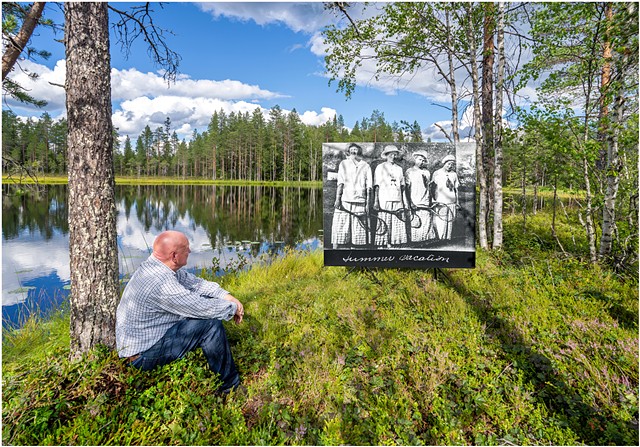 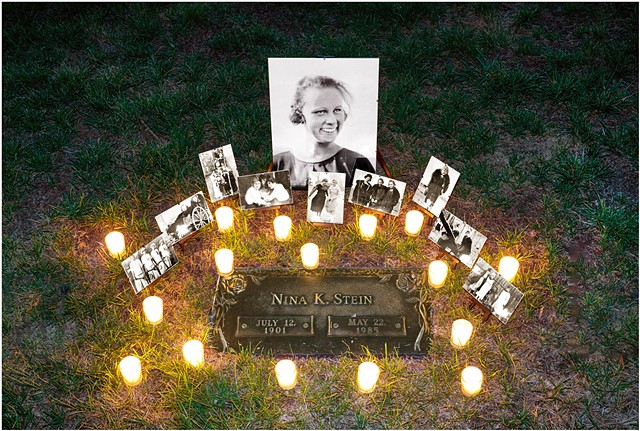 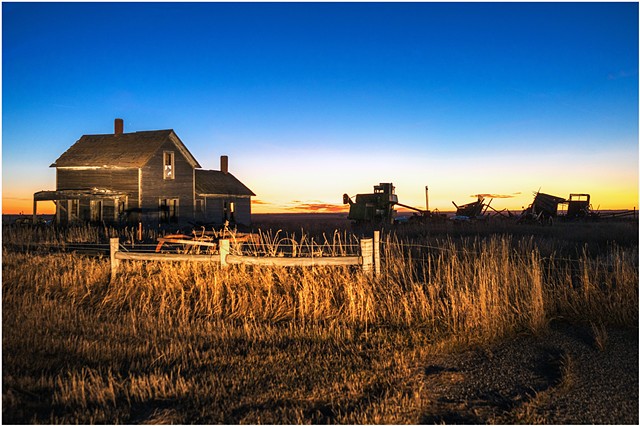 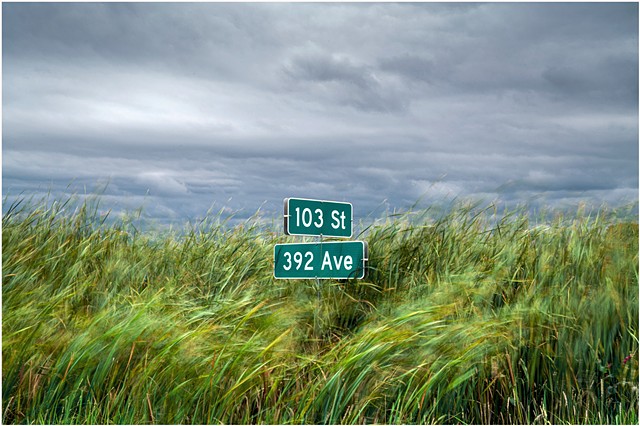 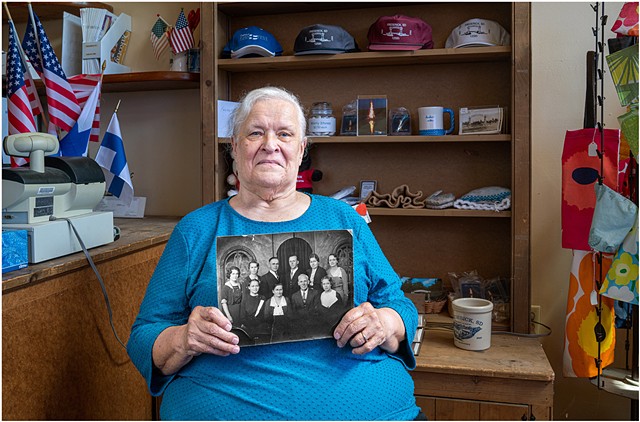 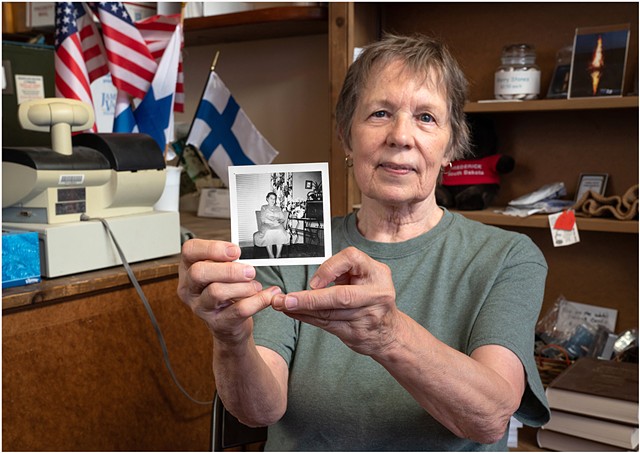 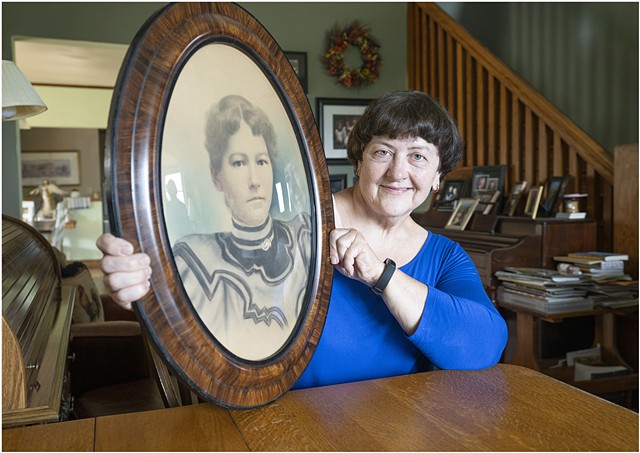 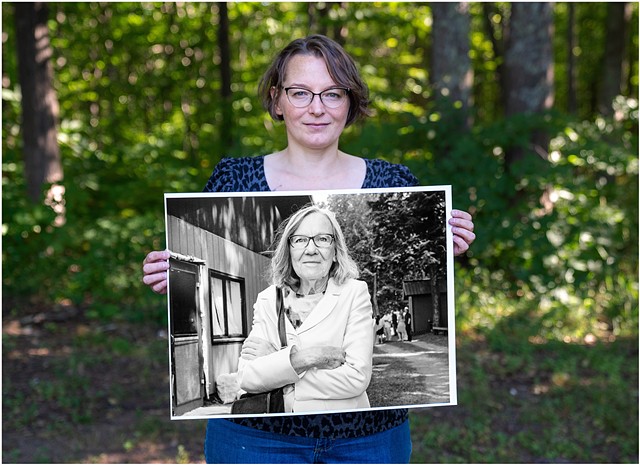 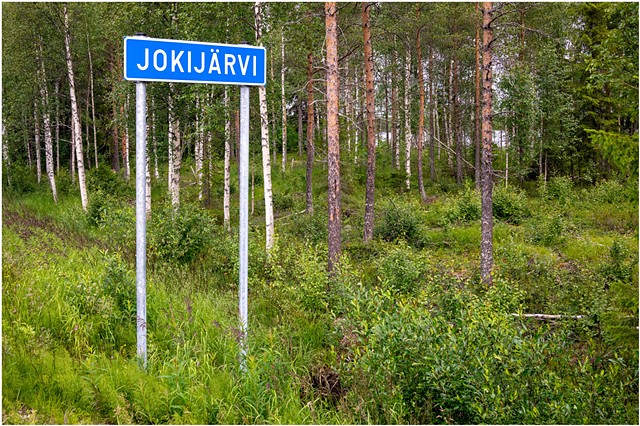 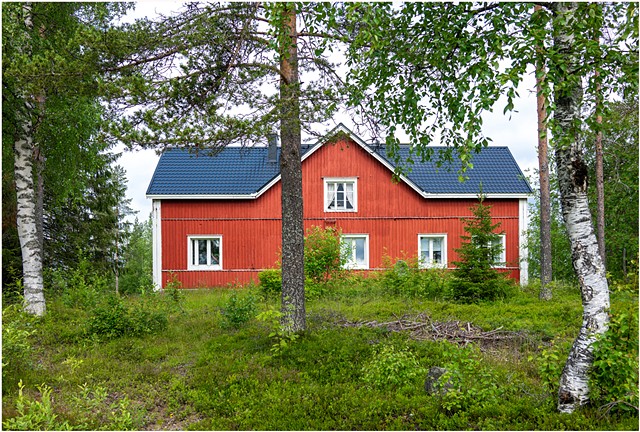 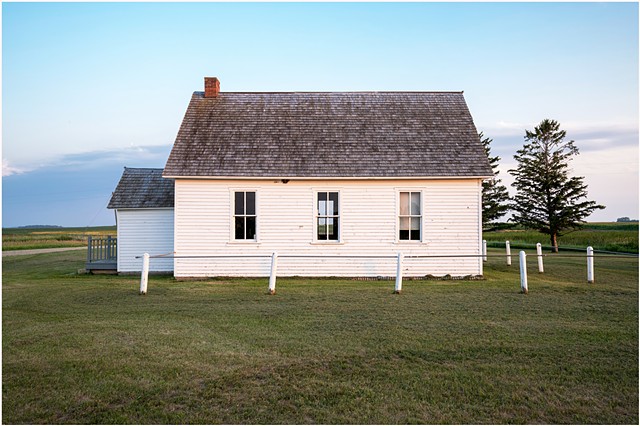 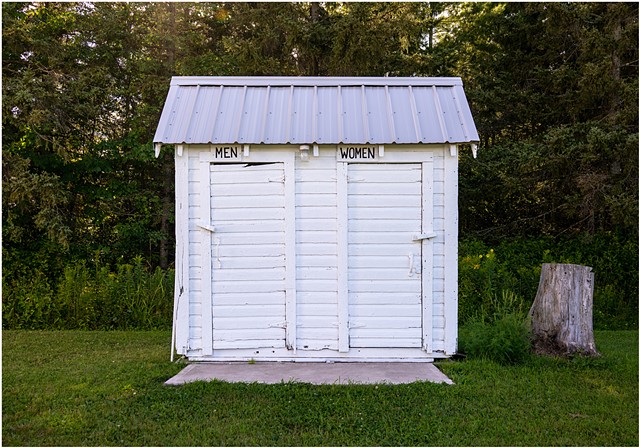 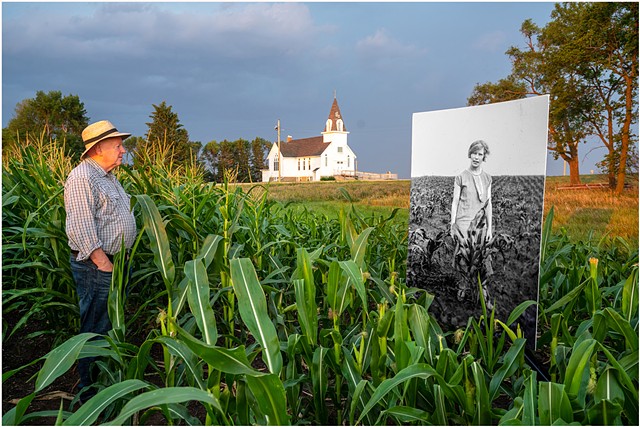 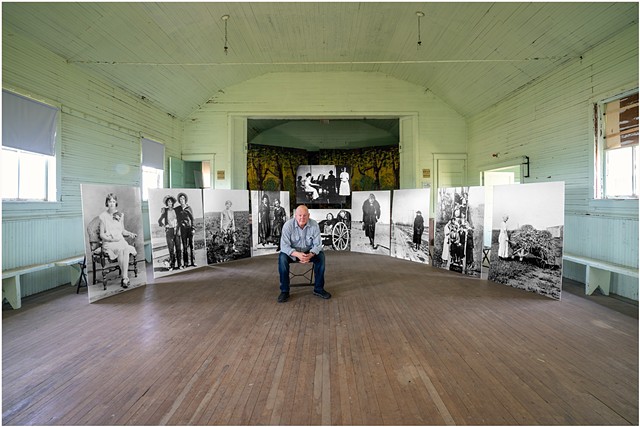 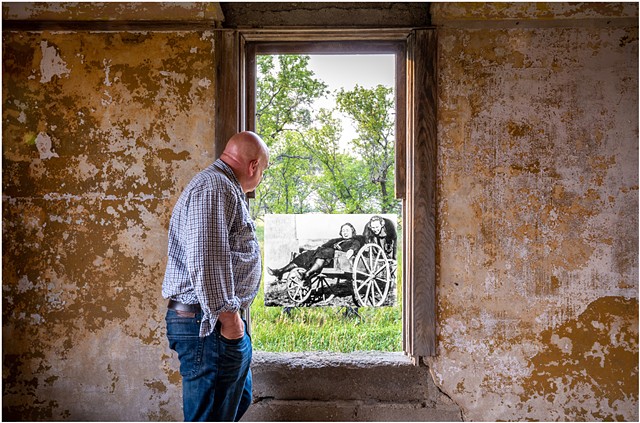 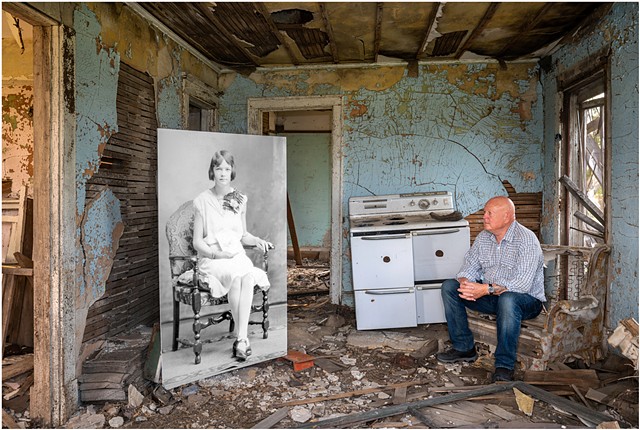 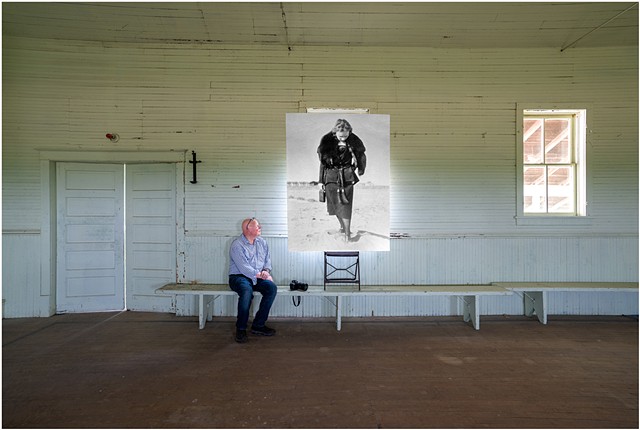 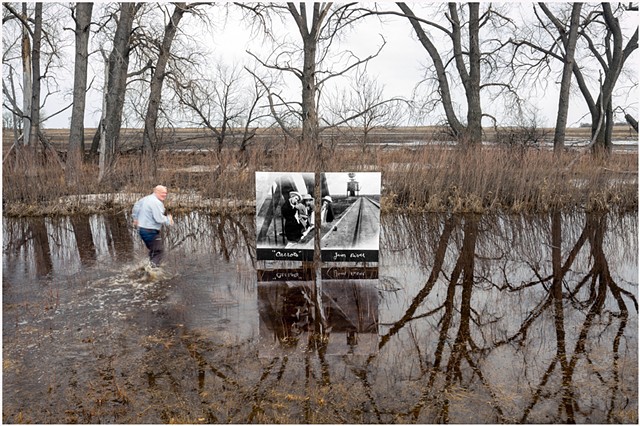 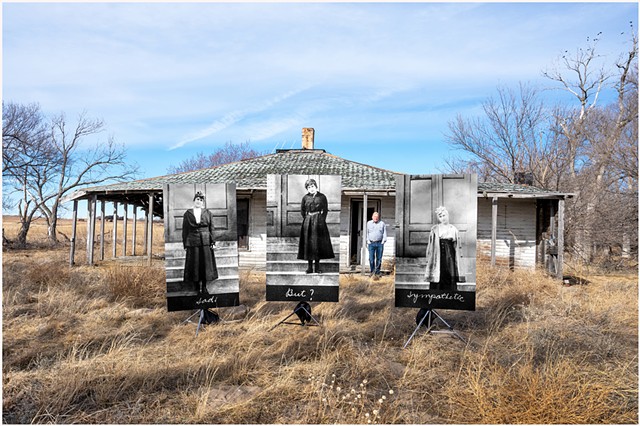 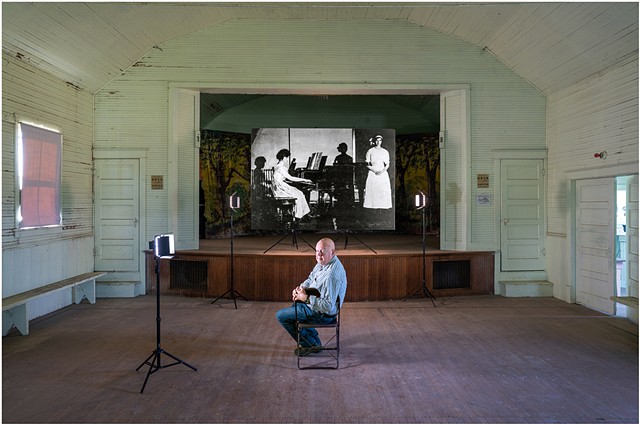 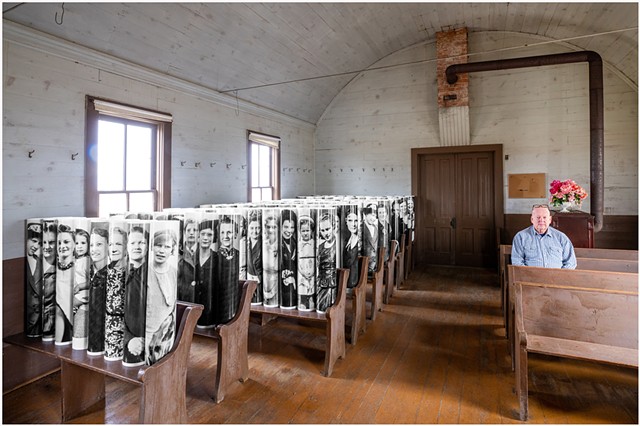 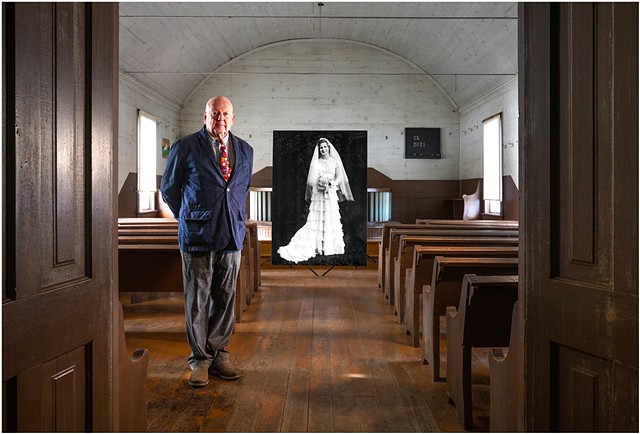